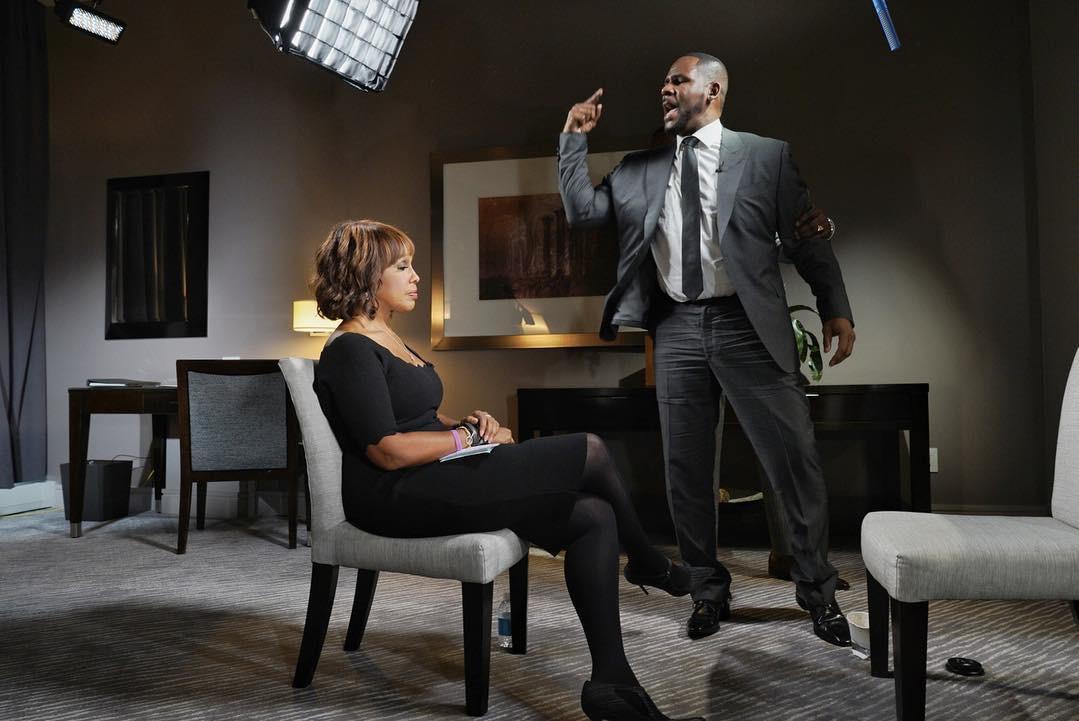 In what promises to be an explosive interview with CBS’ Gayle King, (updated video when it becomes available) R Kelly claims past allegations of sexual abuse against minors should not matter because he “beat his case” (like it’s contest or something.) He then proceeds to melt down, screaming at the camera, proclaiming his innocence.

If you’re pressed for time, below is the moment from the interview where R Kelly, enraged, stands up and shouts at the camera. What I find fascinating is that he seemingly can’t look Gayle in the eye to answer to her – rather, he shouts at the camera and stands above her. I’m no body language expert, but it’s hard to deny that his gut reaction is to look away from her and stand above her. King is the very picture of patience and calm, watching do himself his own damage.

But what speaks to me most about the interview is a single still photo, taken by a staff on the sidelines of the interview. In it, an angry, defiant, out of control Kelly shouts and hovers over a woman who has taken him to task – one he can’t belittle or control in the same ways he is accused of doing to so many women over the years. In a time when self control might be his best approach to gain public support, Kelly, who has repeatedly been proven unable to be tamed or managed, loses his cool. King, undaunted, sits patiently, knowing that Kelly’s own behavior speaks for itself.

So what do you think? 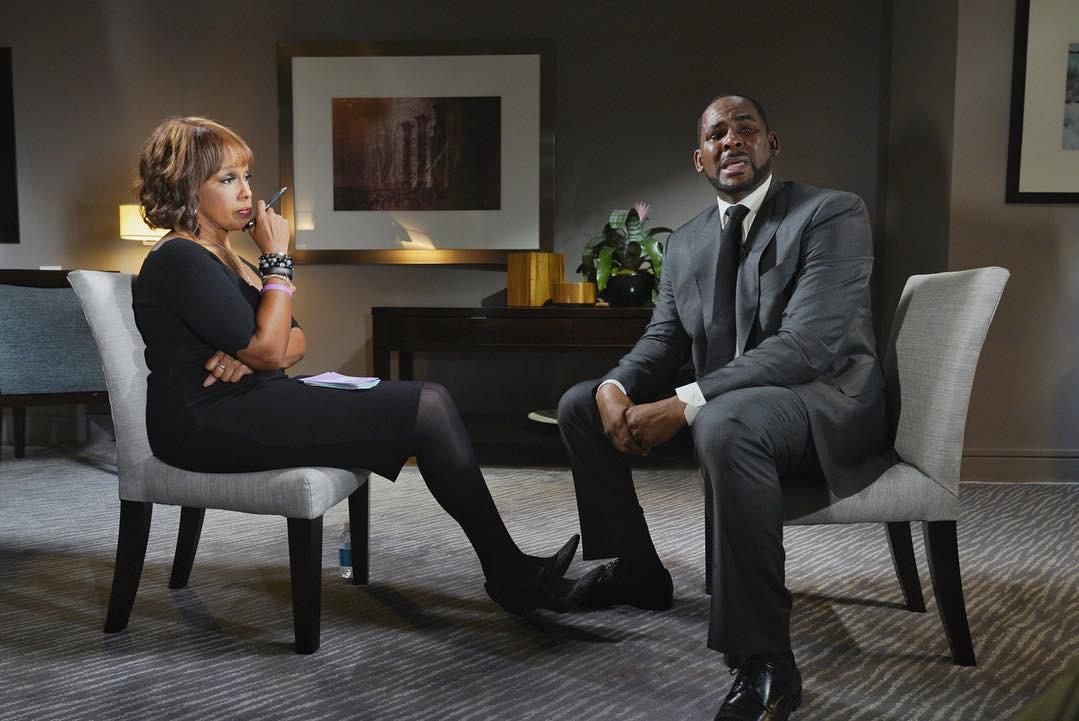