FOR A MORE RECENT UPDATE ON WHAT HAPPENED DURING THE SEAN KINGSTON CRASH, CLICK HERE.

UPDATE: CNN has two reports that Kingston has been stabilized.Ãƒâ€šÃ‚Â  The first comes from Lauren Ceradini, vice president of publicity at Epic Records, who says that “Sean is stabilized” The second comes from hip-hop singer Trav, who visited Kingston in the hospital, and told CNN in an email, “He is good in stable condition.”

It is being reported by TMZ that hip-hop star Sean Kingston is in critical condition after a bad jet skiing accident yesterday evening.

According to the site, Kingston was riding with a female passenger when it crashed into a bridge around 6 PM local time.

The Miami Fire Department responded to the scene and both were transported to Jackson Memorial Hospital.Ãƒâ€šÃ‚Â  Kingston’s injuries were so severe, he had to be treated in the trauma ward.

“Sean Kingston was in an accident today. No further details are available at the moment. He and his family thank everyone for the well-wishes.”

Officials are investigating the cause of the crash.Ãƒâ€šÃ‚Â Ãƒâ€šÃ‚Â  They do not believe alcohol was involved.

Lady Gaga: How Mastering Social Media Has Made Her The Ultimate Pop Sensation.

Demi Lovato’s performance of her new single at the 2020 Grammy’s was her first time singing on TV since suffering a drug overdose in 2018. It may be the most dramatic, vulnerable performance you’ve ever seen.

Lovato choked back tears at the start, spilling out her emotions through the song, which was reportedly written just days before she was rushed to the hospital.

The performance is raw, emotional and heartfelt.

Lil Nas X Shares An Inspiring Video From A Year Ago AND One Today, Before & After “Old Town Road” Made Him A Millionaire. 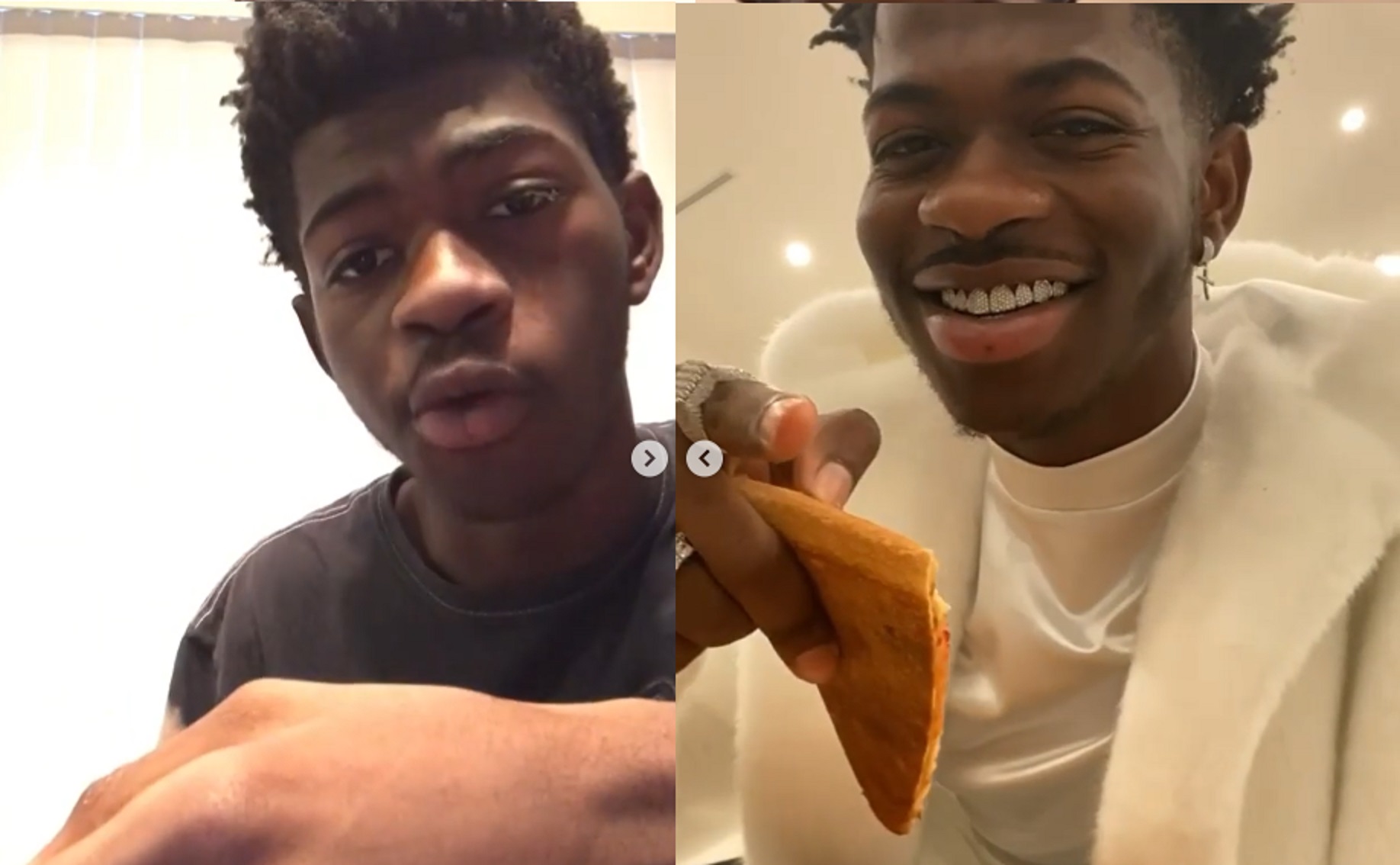 In less than a day, the single has hit number one on the iTunes charts and the lyric video has gained more than five million views on YouTube.

I’ll be honest, I’ve never been a fan of the word ‘Yummy” when used by anyone old enough to vote. It just creeps me out.

Watch the lyric video, have a listen and cast your vote in the poll below!