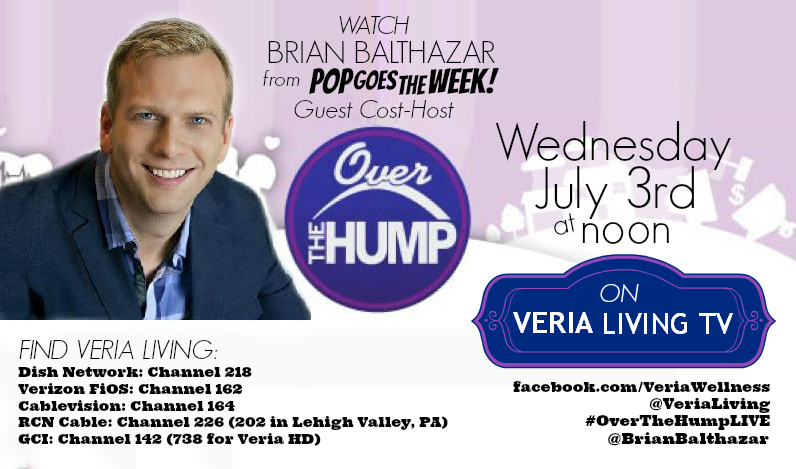 I’m very excited to be guest-co-hosting Over The Hump LIVE this Wednesday on Veria Living TV!

Hosted by Laurie Dhue, Over The Hump is all about helping people get over life’s stumbling blocks… from health, to sex, to personal finance and more!

Wednesday’s edition is LIVE, and a great roster of guests will be helping viewers answer their financial questions!

Here’s where you can find Veria Living on your cable provider!

Celebrate The Fourth With Our Picks For Great American Movies!

VIRAL EDUCATION: Vet Demonstrates How Hot It Gets Inside A Parked Car. 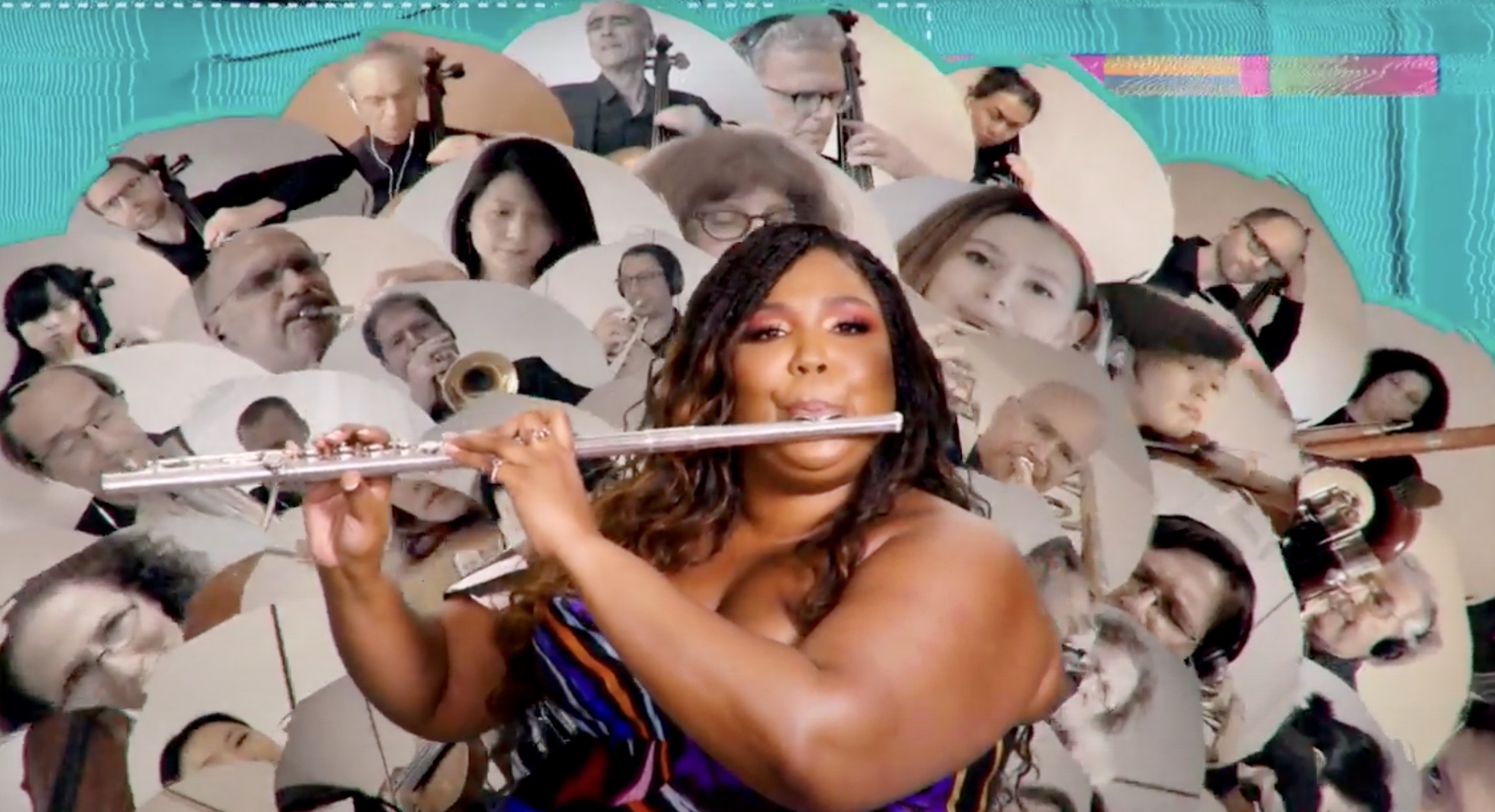