You don’t see this happen every day: A TV show that’s so popular (perhaps for all the wrong reasons) that a retail wants the cast to shop somewhere else – in fear that it’s destroying their brand identity. ButÃƒâ€šÃ‚Â Abercrombie & Fitch Co. is concerned that having Mike “The Situation” Sorrentino seen in its clothing could cause “significant damage” to the company’s image… So they’re offering him money to stop.

I can’t tell what kind of shorts the Situation is wearing here. That’s how Abercrombie & Fitch likes it.

According to the Associated Press: “Abercrombie says a connection to The Situation goes against the ‘aspirational nature’ of its brand and may be “distressing” to customers. The Ohio-based retailer says it has offered a ‘substantial payment’ to Sorrentino and producers of the MTV show so he’ll wear something else.”

The retailer is making cash offers to the other cast members as well. On one hand, you have to hand it to the brand for standing up for their corporate image. On the other hand, now the Jersey Shore cast is making money for doing something that’s even more ‘nothing’ than actually living their lives on the show? On a third hand (a third hand? I’m exhausted already) it’s a free country, and when you become a popular clothier you have to understand that sometimes people you don’t wearing your duds are going to do so anyway.

So, who wins here? Everyone… The Jersey Shore cast potentially gets money, or they just walk away with the publicity, and Abercrombie gets publicity and reinforces their message about what they want their brand to be abvout…all over the media, without spending their ad dollars. If they truly fork over cash to the Jersey Shore cast, then maybe they’re slightly less rich, but I wouldn’t worry about their financial picture. Have you seen how much their shorts cost? Shorts that look like they’ve already been worn?

Anne Hathaway Raps At The Paparazzi. And It’s Good!

Your Diet Coke Will Look Different This Fall. 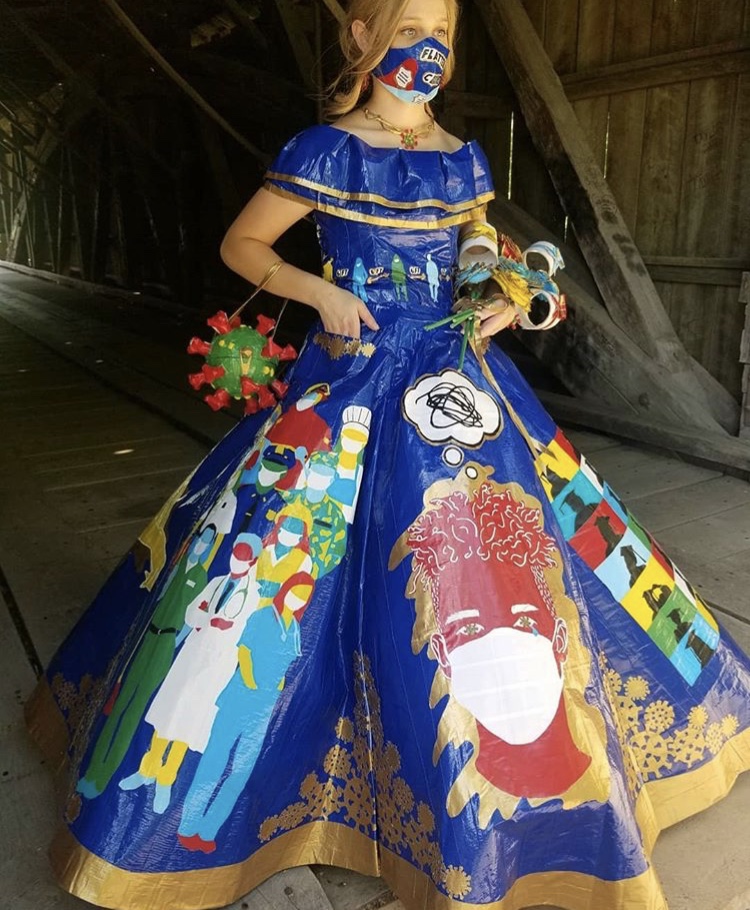 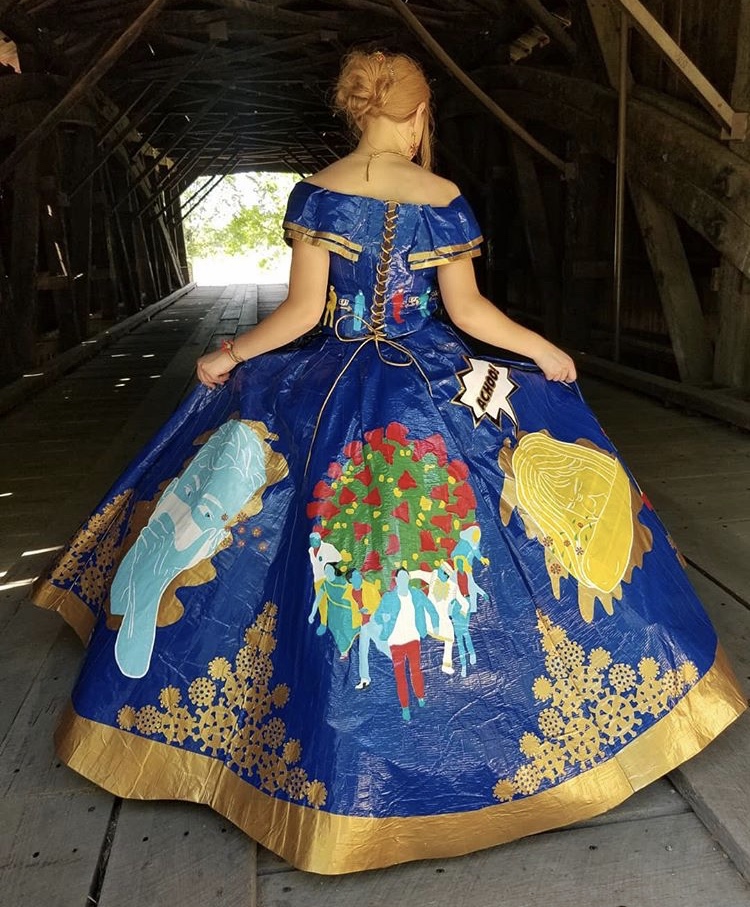 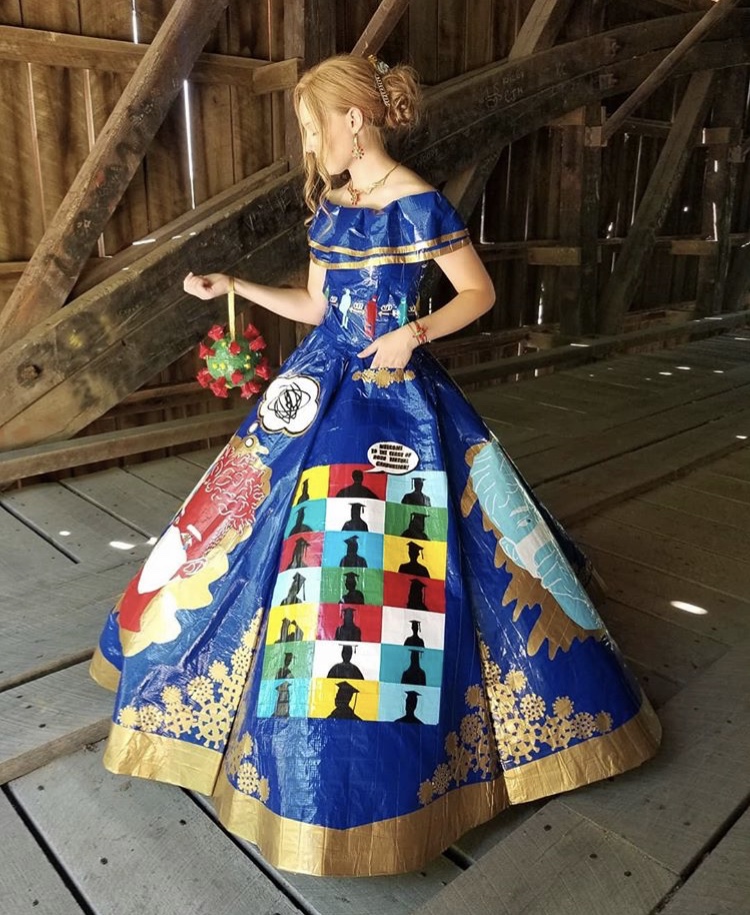 VIRAL: Do Vans Sneakers Always Land On Their Feet?

Half-filled water bottles are so 2018. Nowadays, all the cool kids are flipping Vans.

Twitter user @BernardPereda had a theory that no matter how you toss a pair of Vans sneakers, they will always land right side up. Basically, Pereda believes Vans are the buttered toasts of the shoe world. But is this true? What is it about the Vans design that equip them with cat-like reflexes? Well Bernard uploaded a video demonstrating 10 different tosses, in 10 different ways, with a number of different Vans sneakers and the evidence is pretty convincing!

Currently testing out the hypothesis that vans will always land right side up pic.twitter.com/nan1IoLAIC