Hey, all you “Mad Men” fans! We have good news and bad news for you!

The good news is that “Mad Men” will officially return to AMC for its sixth season April 7th!

The bad news: it is officially the show’s second to last season.

The announcement came courtesy of show creator Matthew Weiner, who, in a new interview with The Daily Beast, spilled a lot of beans on what the new season will have in store:

Here are some highlights (courtesy of Joblo):

What year does the sixth season start in? Weiner, however, was coy about just how much time elapses between Season 5 and Season 6. “I am going to skip ahead in time,” he said. “I won’t say how long, but the first two episodes are a movie unto themselves. And they do foreshadow what’s going to happen in the season. They do tell a story of the period and root you where you are in these people’s lives. But a lot has changed when the season opens up. A lot has changed.”

What will become of Pete Campbell? “Pete’s story was that he was switching places with Don, and he had reached an emptiness in that suburban world that was very hard on him and very numbing. It was as much of a midlife crisis as you could have. But his response to it as he explained in that last scene with Alexis Bledel [as Beth] was that he wanted an adventure and he wanted to feel better about himself. But in the end he just realized that there was something really wrong with his life.”

What does Matthew Weiner think of those fans who wait to watch the whole season at once? “I have a TiVo, but I like watching things live…I like entertainment to be an event. I don’t like the phone on, I don’t like the computer going, I don’t like people texting me during it. I’m interested in the Netflix [model] because it’s just so completely new. But my commercial instincts tell me, ‘Why wouldn’t you do it a few at a time, or something, or three in a week or whatever?’ But I am not going to argue with them because they obviously know what they’re doing…I still have a fantasy of everybody watching the show at the same time. Finding out what it is at the same time and then talking about it the next morning. I think there are very few things in our world that we share on that schedule anymore.”

How will this season differ from prior seasons? “What’s great about doing this show is every season is different and you never know what you’re going to get when you watch it,” Weiner said. “The actors will be the same, the characters are consistent, but the period is changing and the world is changing and the story is changing. They have different tones, they have different flavors, different colors, and week to week you don’t know what the show’s going to be. That means that there’s going to be a conversation about it.”

How can you NOT get excited after hearing all that?!

It hurts me to have to think that both “Mad Men” and “Breaking Bad” will be going off air soon enough (possibly even ending AMC’s recent reign as prime time drama king), but something tells me we have some great things in store leading up to the finale…

Get ready for mayhem in Maryland.

It’s that magical time of the year when the days are longer, the weather is warmer and a new batch of housewives taglines are revealed. Now, for an amateur reality tv watcher these taglines are nothing more than a sassy intro before each hour of drama but to us experienced housewives fans these few sentences can tell us everything we need to know about the leading ladies.

The taglines for season 5 of the Real Housewives Of Potomac are a mixed batch ranging from awfully overdone to creatively clever (you own that library Candiace!) but I won’t let my opinion sway you. Karen Huger, Gizelle Bryant, Ashley Darby, Candiace Dillard Bassett, Robyn Dixon, Monique Samuels are all back to the bring the heat this season with the addition of newcomer Wendy Osefo and here is how each lady will be introducing themselves:

Like I said, a mixed batch. So who do you think nailed their tagline this season? Are we over the grand dame? Are we excited to see what the professor brings to the group? Do we need to know about baby Darby’s bowel movements?

Click below to choose your favorite tagline and get ready to catch all the Potomac drama premiering on August 2nd on Bravo! 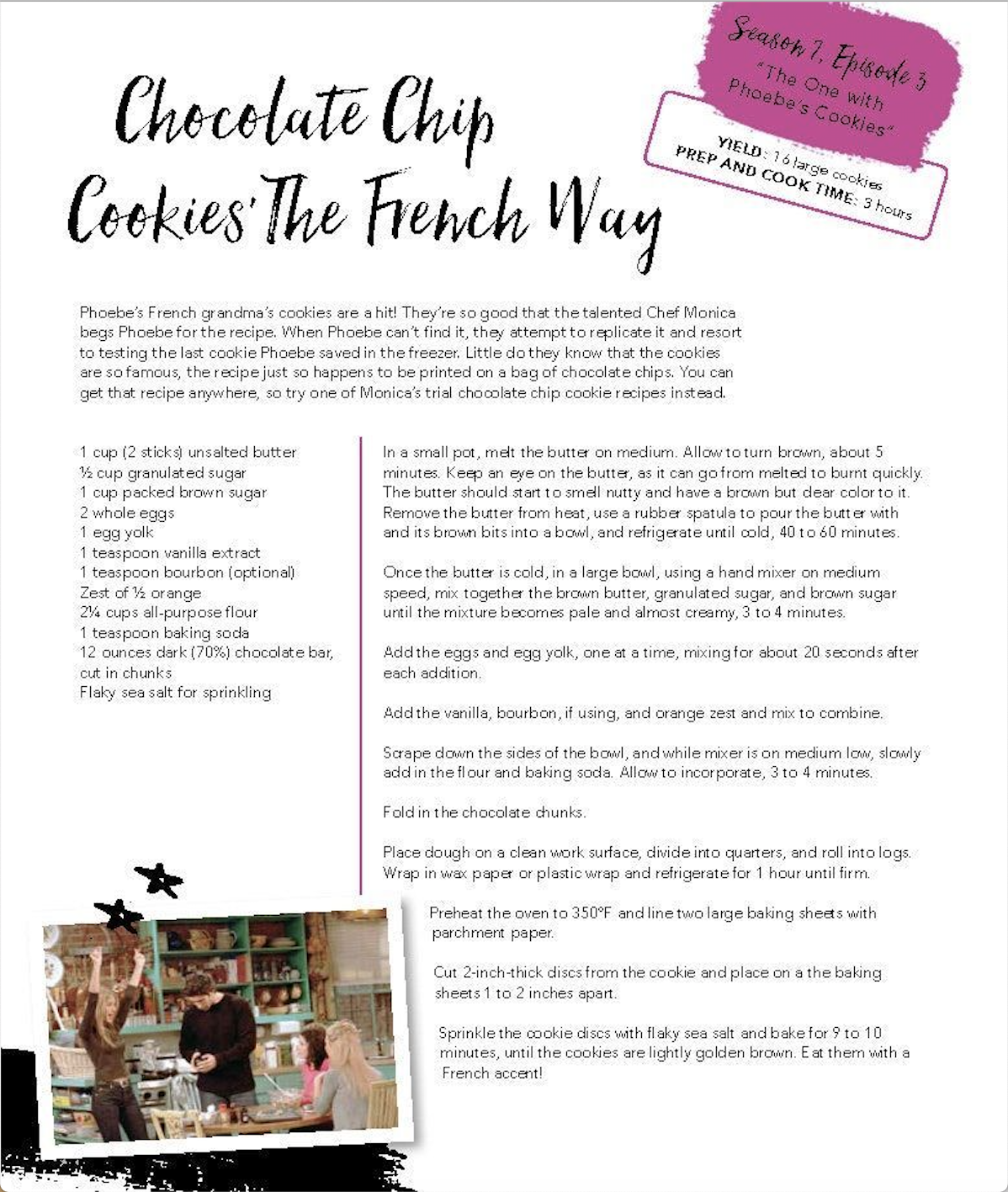 Remember the show about eerie unsolved cases with an even eerier soundtrack? Every time I’d hear the theme music to Unsolved Mysteries I knew I would be stuck on that couch for at least another hour.

The popular documentary television show is back and this time fans can catch it streaming on Netflix. Since 1987 the series has established a 14-season run through various incarnations on various networks. The show’s 15th season will be available for streaming on July 1st and if the trailer is any indication, it looks like I won’t be leaving the couch at all that day. The 12 new episodes promise to investigate “the experiences of ordinary people who have lived the unthinkable — from the trauma of a loved one’s unexplained disappearance or horrific death, to the shock of a bizarre paranormal encounter.” Count me in.

Check out the chilling trailer below!