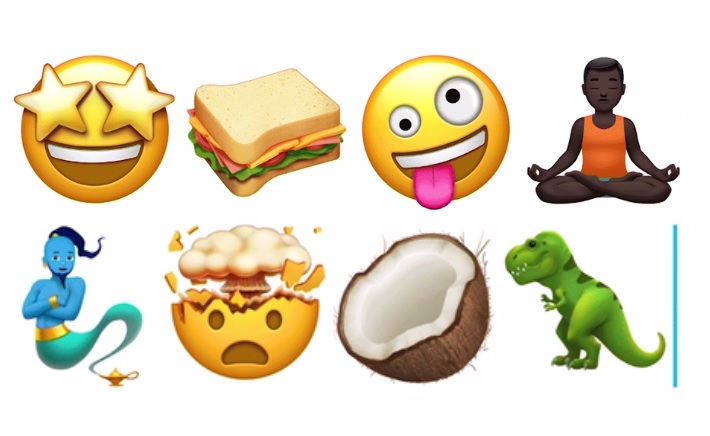 COOL VIDEO: 56 Year Old Man Sits Down For Interview With His 18 Year Old Self

This Cellist’s Rendition Of The ‘Inspector Gadget’ Theme Song Is So Good!

You don’t need Go-Go-Gadget-Hearing-Aids to hear how cool this cover is.

There are a few theme songs that are instantly recognizable and one of them definitely belongs to Inspector Gadget. YouTuber, Samara Ginsberg, not only shared her cello composition but also played all eight parts needed to perform the cover perfectly. The sound of eight cellos working together enriches the cartoony tune of the original, making the cover feel more appropriate for someone like James Bond. Talk about an epic mashup idea!

Check out the amazing talent below!