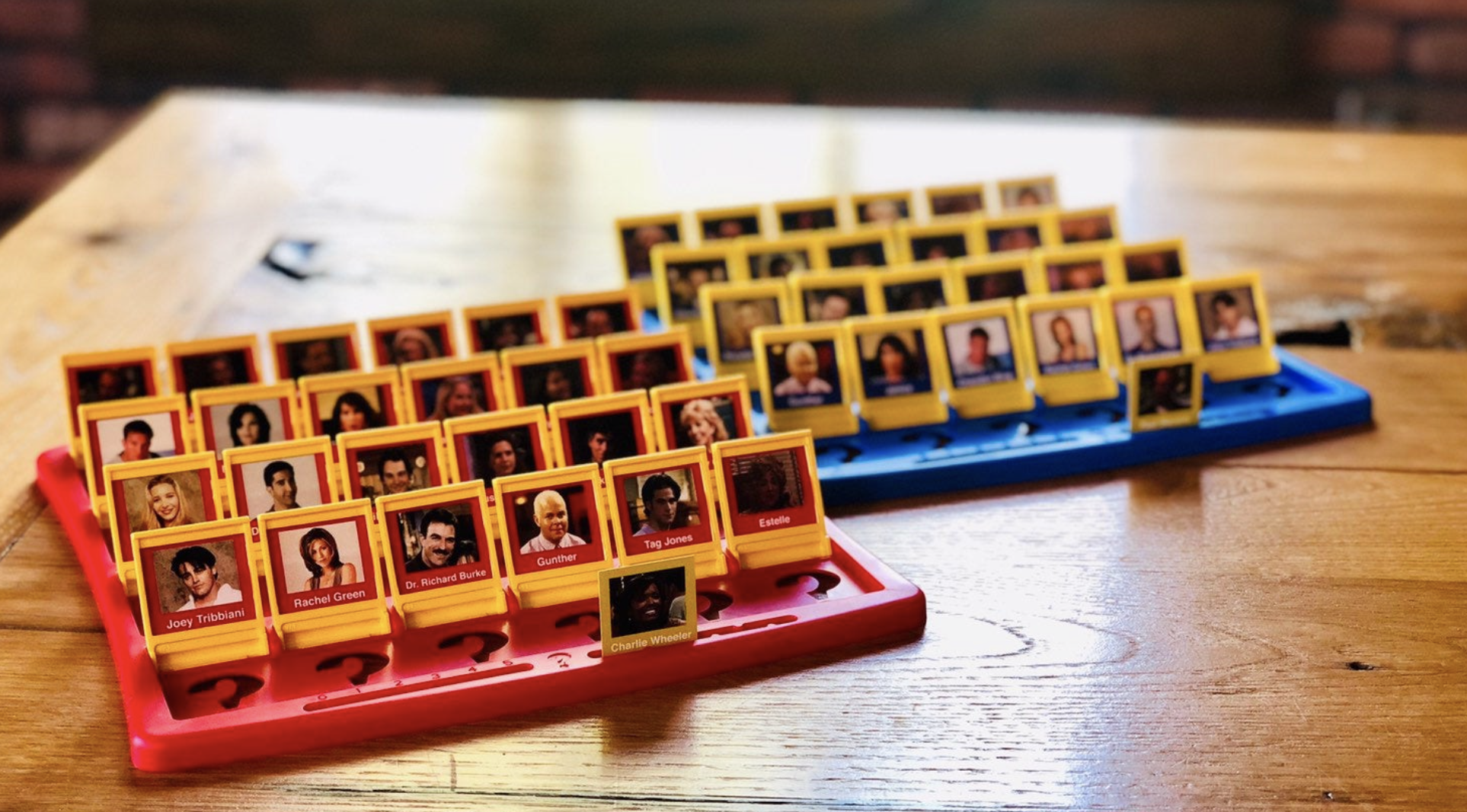 Giant Asparagus Stalk Causes Quite The Stir On Social Media