Can you say trying to extend your 15 minutes?

Apparently, the Octomom didn’t manage her money well after all the publicity for having eight babies.Ãƒâ€šÃ‚Â  So how does she decide to help pay off her debt?Ãƒâ€šÃ‚Â  A BIKINI CAR WASH!

That’s right!Ãƒâ€šÃ‚Â  According to TMZ, Nadya Suleman is having a bikini car wash on June 18th in Los Angeles to try and help fix her house problems.Ãƒâ€šÃ‚Â  And she’s going to have help!

Car washes are $20 for sedans, $30 if you drive an SUV.Ãƒâ€šÃ‚Â  The real question is…would YOU pay $20-$30 to see a plethora of D-list reality celebs grasping onto their last hope of fame washing your car?

Okay, maybe I would…

Charlie Harper’s “Two and a Half Men” Exit…Plane Crash? 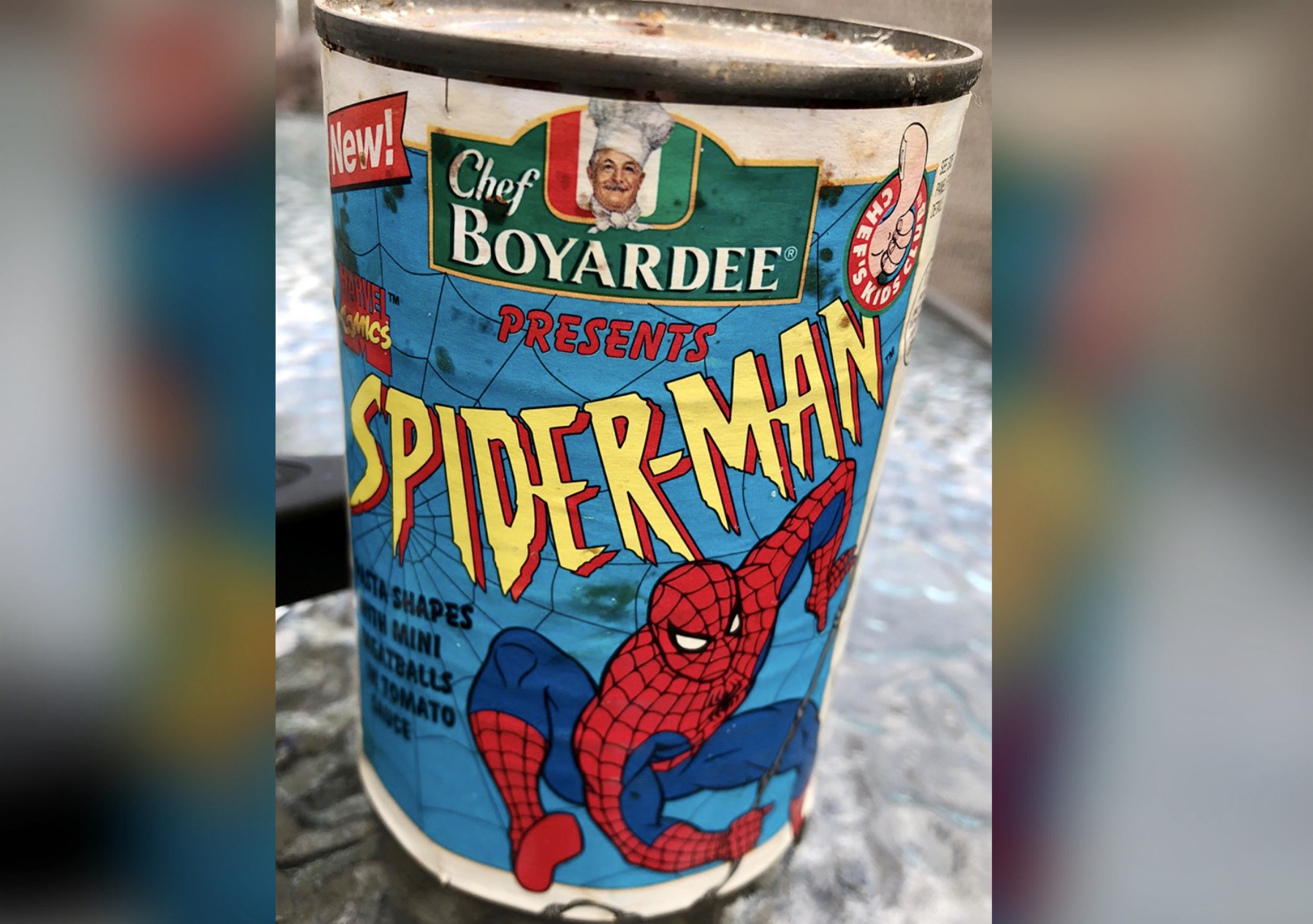