There are some stories out there that are so wrong, so horrible, and so damn sick that you don’t even know how to write about it.  This is one of those stories.

Ted Shuttleworth, a one-time TV writer whose credits include a brief stint on “NYPD Blue,” was arrested over the weekend after he punched a poodle so hard that it died.

According to the New York Post, Shuttleworth allegedly hit his 4.5 pound dog on May 29.  When the 51-year-old noticed something was wrong, he took the dog to the vet, where it died.

The vet’s staff became suspicious of the incident and called the American Society for the Prevention of Cruelty to Animals, which performed a necropsy.  ASPCA spokesman Joseph Pentangelo told the newspaper:

“Lola sustained a traumatic brain injury secondary to the application of blunt force to the right side of her head at the hands of the suspect, her owner.”

According to the Post, Shuttleworth once worked for Steven Spielberg but now earns money reading scripts and working as an administrative assistant at New York University.  He reportedly faces up to a year in prison. 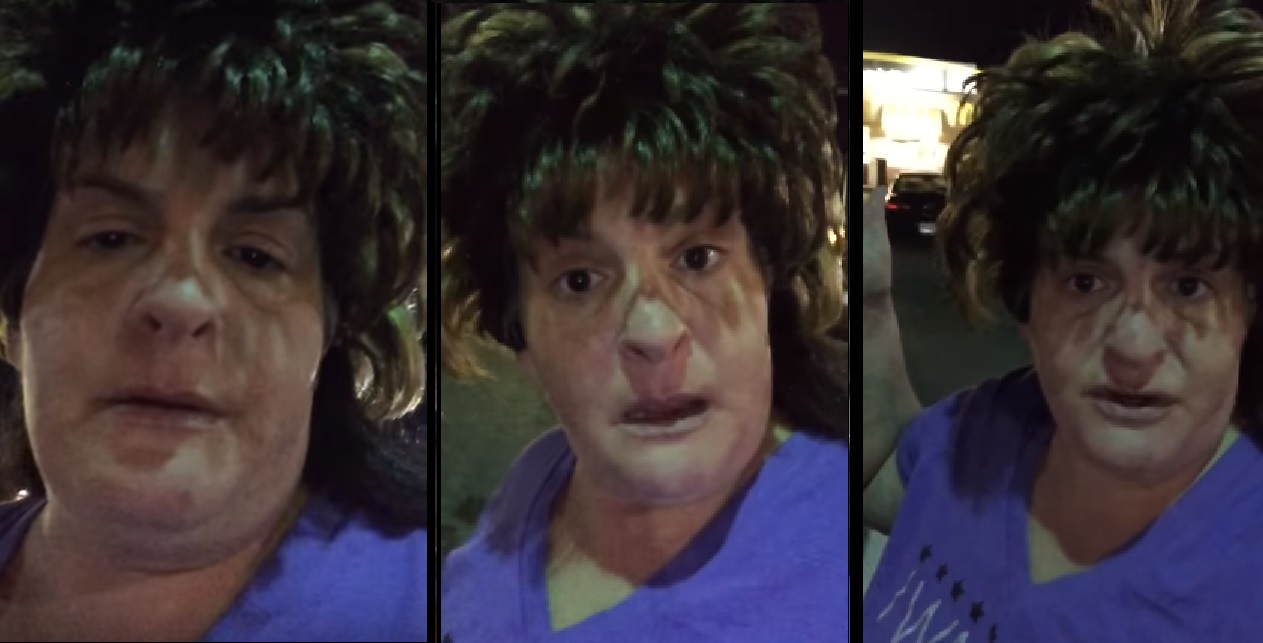