Aaron Sorkin’s brand new show The Newsroom on HBO has only had two episodes air and has gotten plenty of people talking –  (I LOVE IT). HBO  has already given the show and its creator a vote of confidence, ordering a 2nd season.

As for one of its other hits True Blood, HBO is giving it a 6th season. True Blood has seen its cast grow in the coming years and has kept a very loyal fan base – so it is not at all a surprise that the rated R vampire drama continues to have success. Both shows will finish out the summer for HBO and would be set for new seasons again in the Spring.

Meanwhile… It is very rare for anyone to end a show, have it go through a series finale and then pick it up for another season. But Danny McBride’s Eastbound and Down did just that – had a series finale and everything and now HBO has announced it will get another shot, bringing back the foulmouthed former baseball player Kenny Powers for a fourth season.

Charlie Sheen Is Back, Shattering Cable Records With “Anger Management” 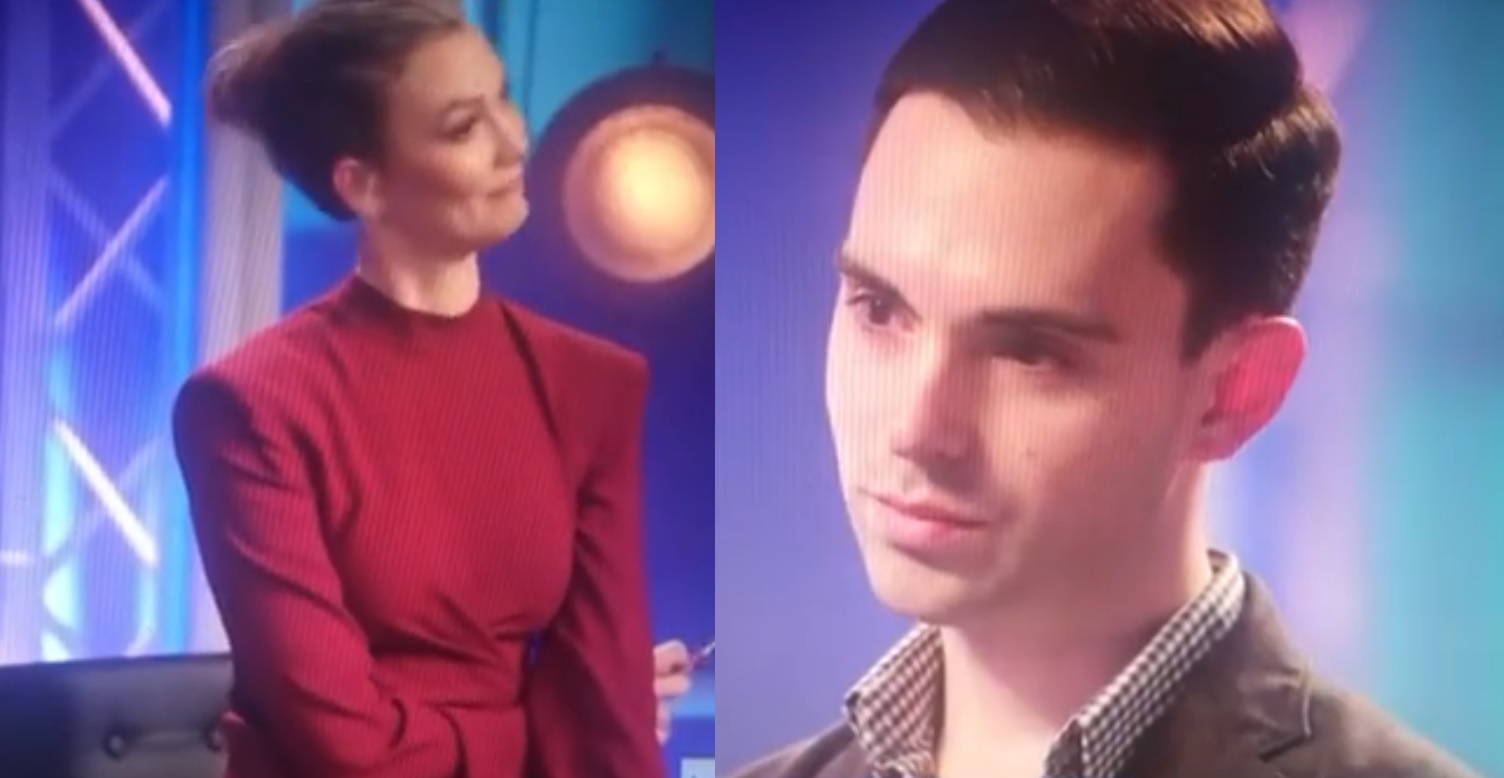 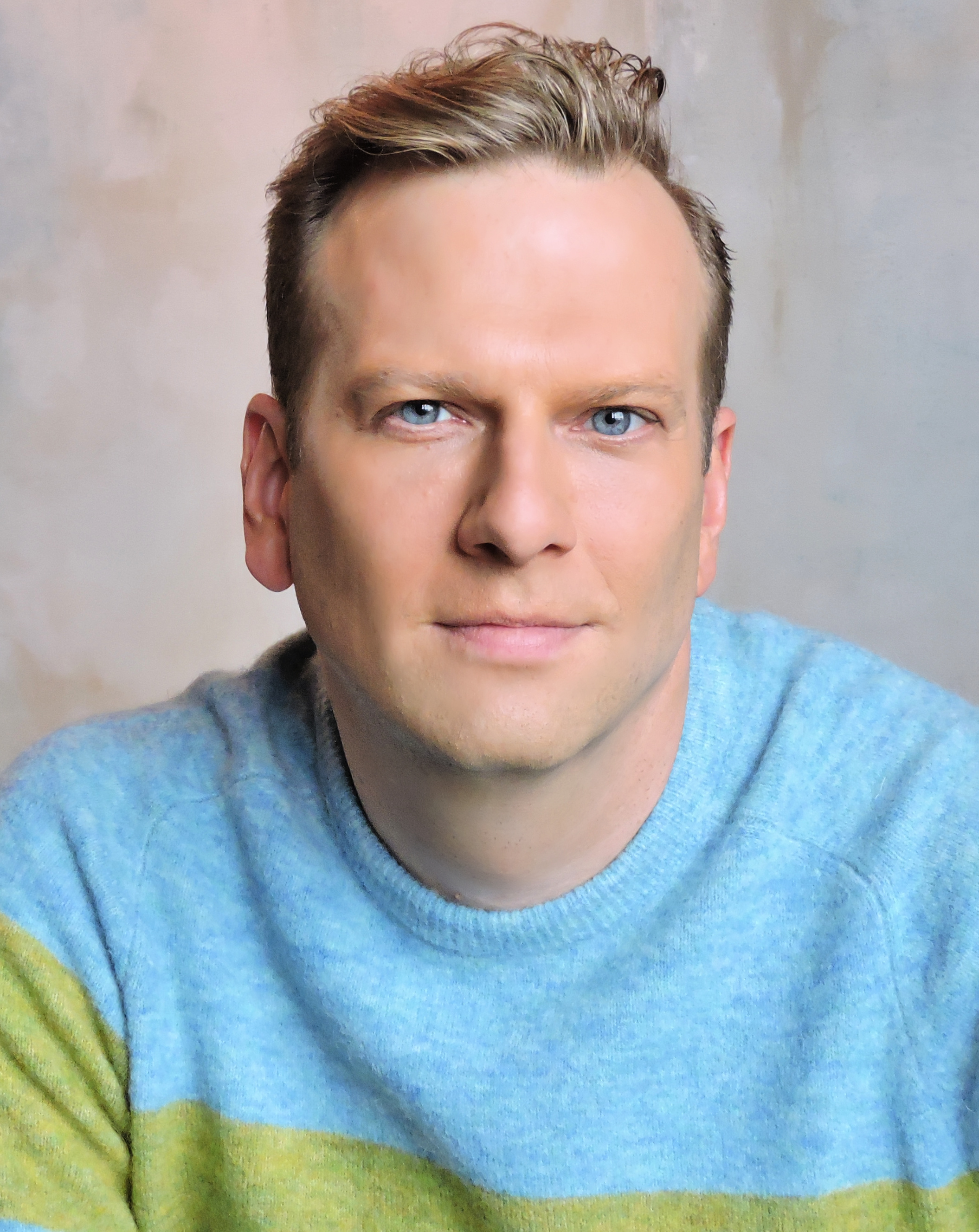