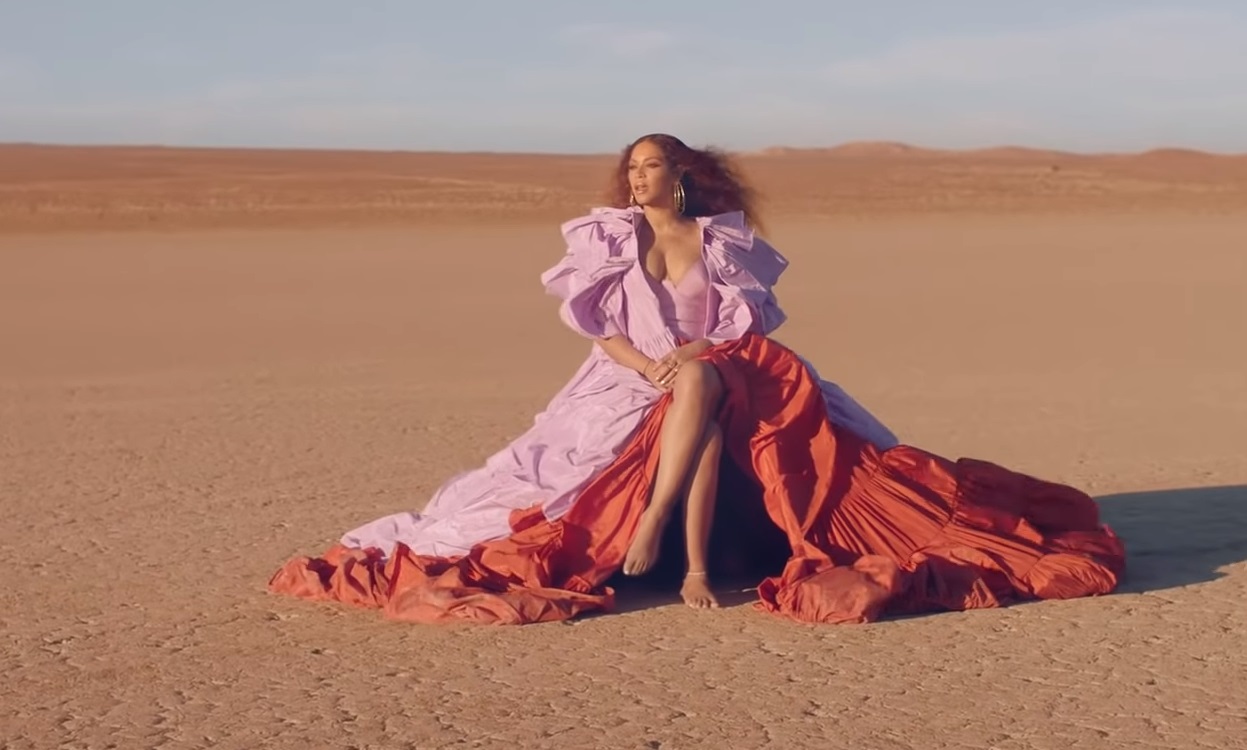 Take Beyonce’s beautiful new track – a tribute to Africa from The Lion King and throw in a pretty impressive history of Disney Best Original Song wins, and Queen Bey could be one step closer to an EGOT.

Beyonce has come close to an Oscar before for her song “Listen” from the movie musical “Dreamgirls.” The song was a powerful, heartfelt one. But the song “Spirit,” is an even more powerful anthem.

Disney’s previous Best Original Song wins include “A Whole New World,” from Aladdin, The Little Mermaid’s “Under the Sea,” and Frozen’s “Let it Go.”

The music video for Spirit just dropped, and it – and Beyonce herself – is stunning.

Watch Taylor Swift’s Music Video For Her New Single, ME!