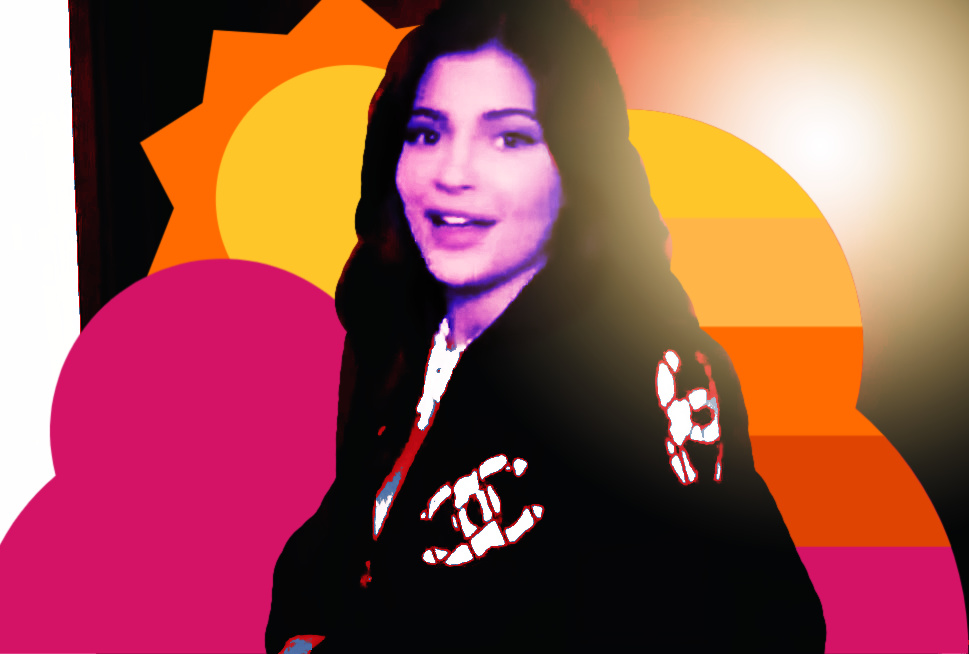 It all started when Kylie Jenner gave us a tour of her Kylie Cosmetics office on YouTube. Then, she went to wake her sleeping daughter, singing “rise and shine.”

Maybe it was the way she sang it, but it went viral, memes followed, and it became the most hashtagged phrase EVER on Tik Tok. Almost immediately.

Within a week, she filed an application to trademark the phrase, hoping to turn the now viral moment into a merchandising opportunity. Folks called it excessive and silly, claiming such a common expression shouldn’t be up for the taking.

Those people are wrong. What it is, is smart.

Take a look – the seemingly innocuous moment happens 15 minutes in to the tour.

Why is it smart? Because if she doesn’t trademark it, someone else will. People are ALL about capitalizing on viral moments, and if she didn’t, someone else would have tried to use Kylie’s influence to benefit themselves, just like people are using the #RiseAndShine hashtag right now for views and likes. And that’s not taking advantage of it?

In fact, she’s not the first person to even apply for a trademark for the phrase. Roughly 100 applications, some active, some dead, have been filed with variations of the phrase over the years. A mattress company liked the sound of it, so did a coffee company, a beer, snack mix, and Hardee’s wanted to use it to promote breakfast entrees. All of them make sense. McDonald’s trademarked the common phrase “I’m Lovin’ It.” Emeril trademarked “Bam!” and Paris Hilton trademarked “That’s hot.” Having the trademark doesn’t prohibit everyone else from saying it in conversation, but it does limit the ability for others to monetize it for themselves. It keeps a phrase that is uniquely attributed to another person or business from being used in a misleading way for monetary gain by others. Sports announcer Michael Buffer wisely trademarked “Let’s get ready to rumble” so that others couldn’t go and make t-shirts, mugs, and other merchandise with a catchphrase that he made famous. Anyone can file for a trademark on a phrase. In the end, the trademark office will decide if the application has merit. Before you do, it is suggested you seek the advice of a legal expert.

By now we know that Kylie Jenner is a successful business woman, given the enormous popularity of Kylie Cosmetics. It stands to reason that she is going to expand her scope of business. No matter WHAT she decided to name a spinoff of her brand, she would trademark it. By jumping on a phrase that is now already organically linked to her, thanks to the fans themselves, she merely did the SMART thing. Coming up with a brand name is one of the hardest things an entrepreneur does. Half of the ideas are taken, the others you don’t love, and sometimes the ones you do love other people don’t like.

So before we start hating on Kylie’s fast acting ingenuity, we should be inspired and do some of it ourselves!

VIDEO: Why Paris Hilton Is A Chameleon.