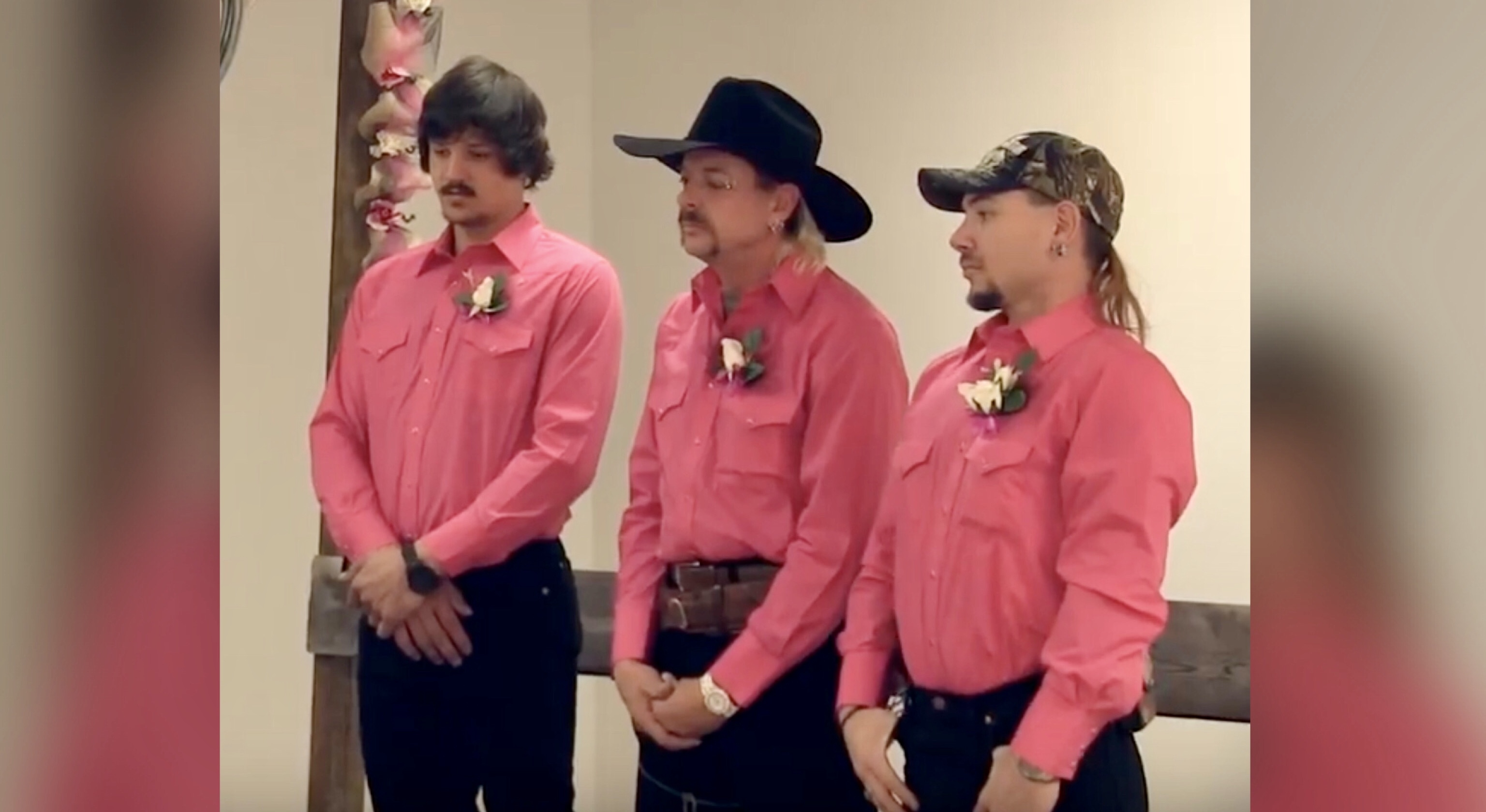 The wild life of Joe Exotic is truly the gift that keeps on giving.

Hey all you cool cats and kit…oh can’t possibly start a story about Joe Exotic with that greeting. Let’s try again.

Hey all you Tiger King super fans! You’ve binged the Netflix docu-series more times than Joe Exotic curses Carole “F***ing” Baskin and yet you still can’t get enough of the sequined clad, mullet sporting, oddly pierced, “tiger king.” Well luckily for us it seems like there is no shortage of big-cat-content in sight. Netflix just announced that another episode of the hit docu-series will be airing soon. There is a scripted film adaption of the docu-series already in the works. And most recently, there has been talk of a documentary about the disappearance of Carole Baskin’s first husband being produced. This is great news for those of us who wait for Tiger King updates like they are a truck filled with expired Walmart meat, but is there anything that can hold us over in the meantime? As a matter of fact there is.

Fans of the series have done some digging and found the actual footage from Joe Exotic’s three-way wedding. The wedding between Joe and his partners John Finlay and Travis Maldonado. The wedding where all three grooms wore matching bright pink shirts and white corsages. The wedding which made the ordained minister herself catch a case of the giggles. The wedding I WISH I was invited to! The wedding video was posted on Joe Exotic’s YouTube channel back in 2014, shortly after the ceremony and has since racked up over 227,000 views. If you’ve watched the series (who hasn’t?!) you’ll remember that this polyamorous marriage unfortunately did not last and Joe is currently married to a young man named Dillon Passage. No footage of the wedding between Joe and Dillon has surfaced yet but you can bet I have my google alerts set.

Joe Exotic is still serving a 22-year sentence for falsifying wildlife records, violating the Endangered Species Act by killing five tiger cubs and federal charges for a murder-for-hire scheme where he targeted arch-nemesis Carole Baskin…who was the only thing missing from another wise perfect wedding video. Joe was recently transferred from an Oklahoma prison to a Texas prison-medical center after being exposed to the coronavirus.

Randy Rainbow Declares Himself A ‘Cuomosexual’ In Hilarious ‘Grease’ Parody