It has been reported that Justin Timberlake has been losing his hair.

According to In Touch, a friend of the singer is saying that Timberlake is horrified by his thinning hair and that has been one of the reasons for his very close haircuts in recent years:

“He’s keeping his hair super-short so no one notices.”

Timberlake’s friend is also saying that ‘The Social Network’ star has been trying certain things to see if his hair can grow back:

So my question on this obviously hard hitting and super serious story: does it really matter?  If Justin Timberlake were losing his hair, he still can sing, act, dance, play guitar and piano, play basketball, AND make you laugh (Oh, and your mother loves him…)  Hell, he could shave his head, and I’d still think he’s the coolest guy on the planet!  But that’s just me… 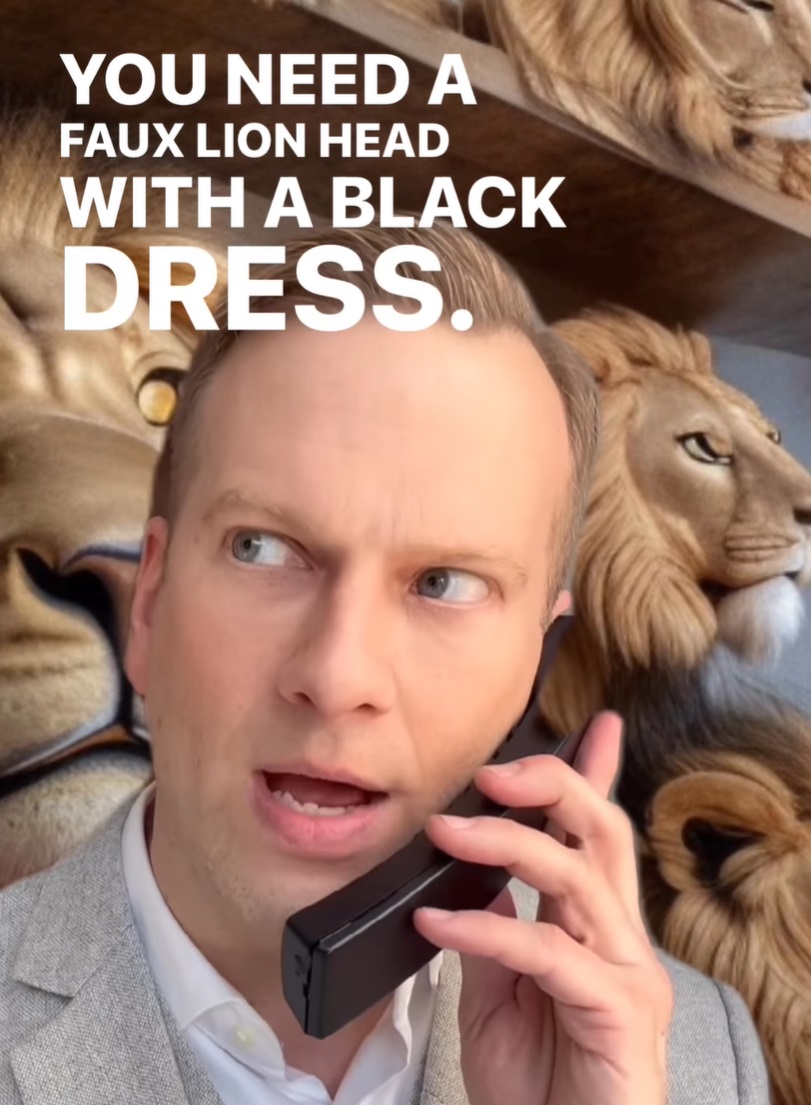