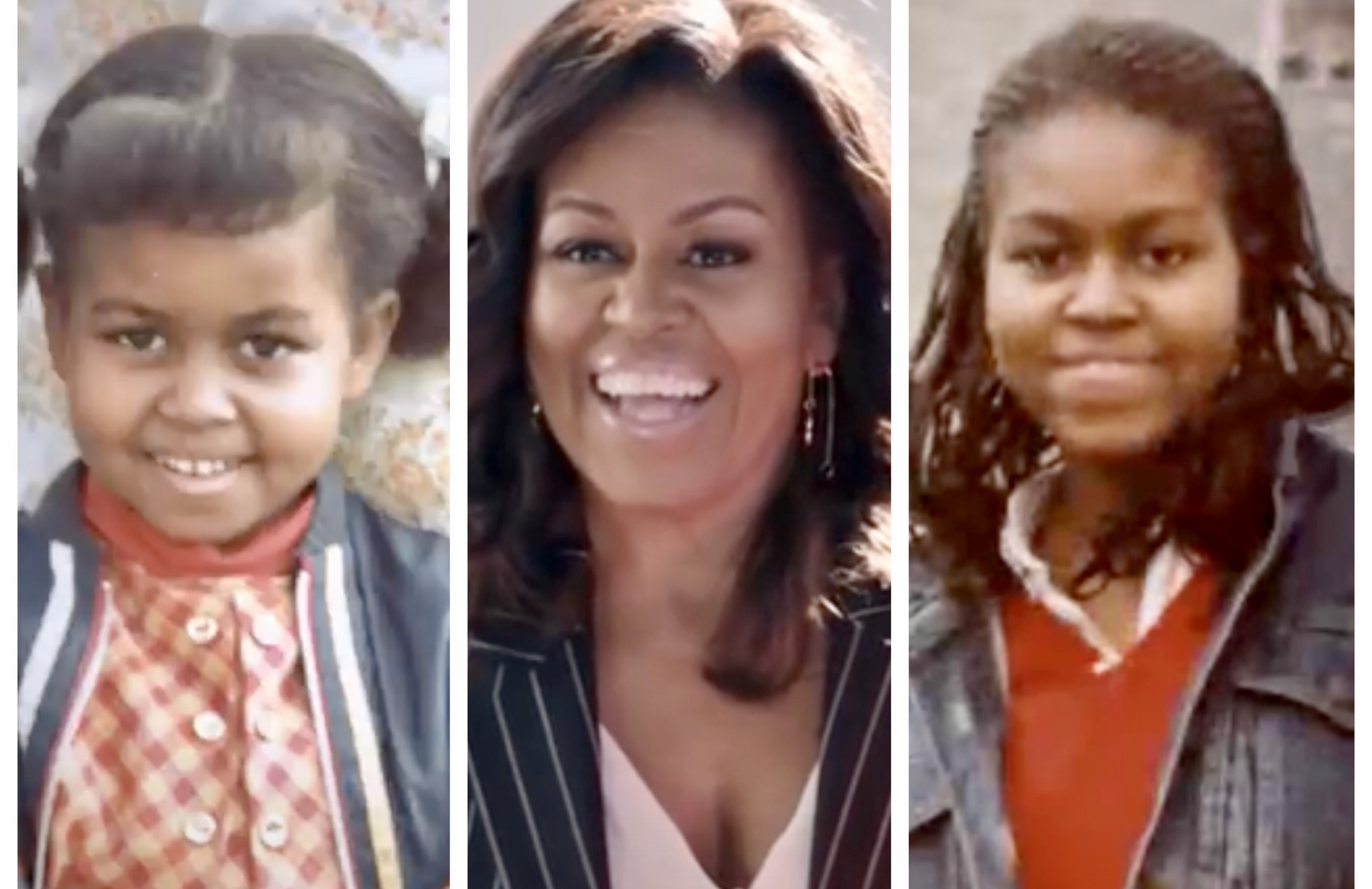 For the first time, Britney Spears is speaking publicly about the conditions surrounding her conservatorship. In a powerful 23 minutes, she claimed the conservatorship does way more harm than good, detailing punishments and bullying from her father and a team of people on her payroll.

The full testimony is below.

In one instance she referred to her previous statements to her social media following where she claimed she was ‘okay’ and ‘happy,’ revealing that the statement was a lie.

Another hearing is scheduled for July, but the exact next steps remain unknown.

Giant Asparagus Stalk Causes Quite The Stir On Social Media